Dr. J. Marvin Herndon BA/PhD, has been dubbed a “Maverick Geophysicist” by the Washington Post. His scientific discoveries have been published in world-class scientific journals, and include information on the geological and geo-dynamic behavior of our planet, including the origin of mountains characterized by folding, the primary initiation of fjords and submarine canyons, the origin of continents and oceans, ocean floor topography, Earth’s internal compositions, [and] its previously unanticipated and potentially variable energy sources, the origin of its magnetic field, and the origination of petroleum and natural gas deposits. Dr. Herndon has also revealed the connections between Earth’s origin and the basis of similarities and differences of other planets in our Solar System, how stars including our own ignite, and the reason why the multitude of galaxies display just a few prominent patterns of luminous stars. For the past five years, he has disclosed the composition and consequences of aerosol jet “contrails”, and consequently has had his reputation impugned, public health articles unwarrantedly retracted by professional disinformation agents. Recently, he discovered that particulate-pollution, not carbon dioxide, is the primary cause of global warming. 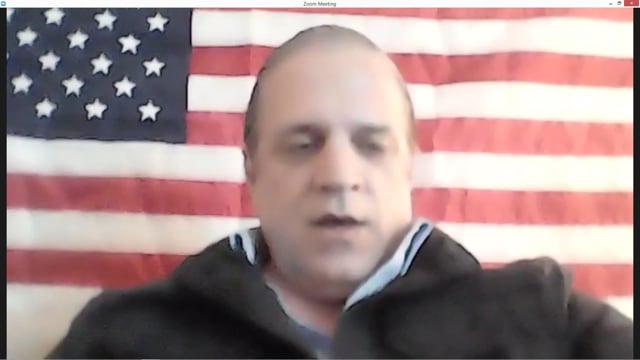 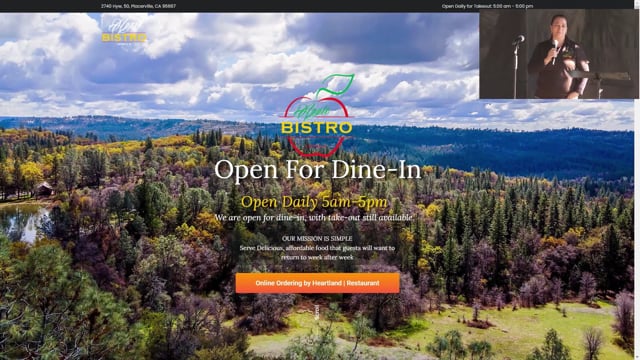 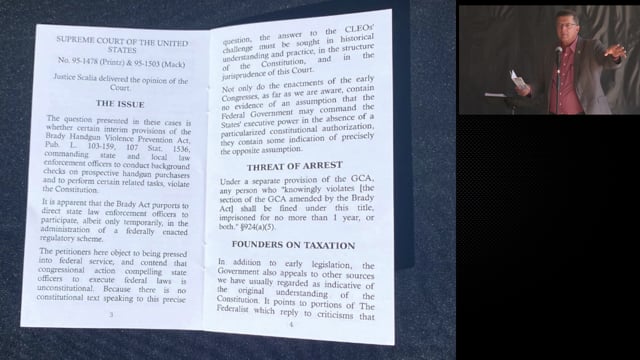 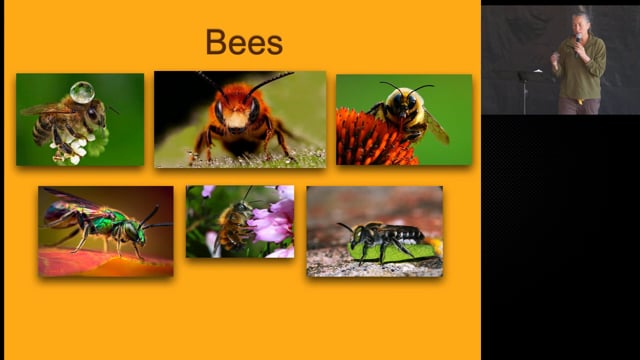 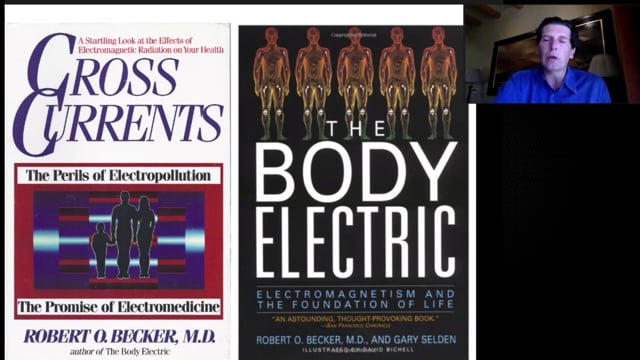 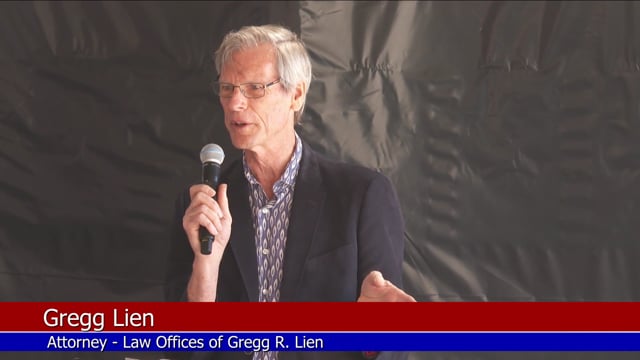 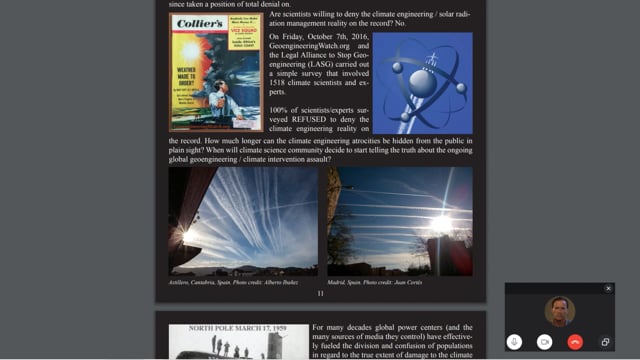 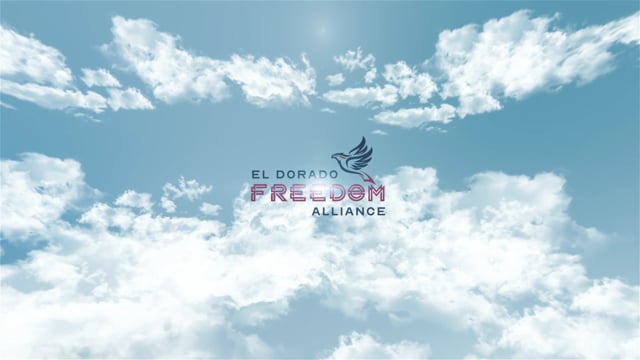 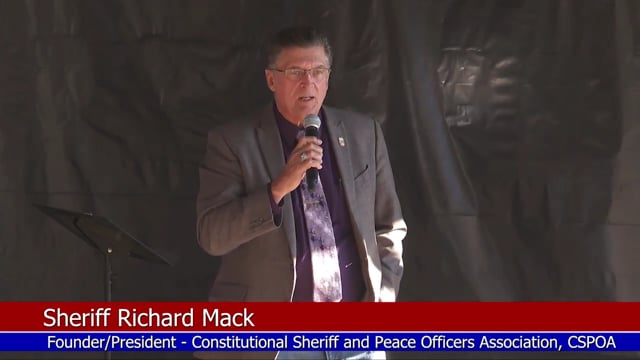 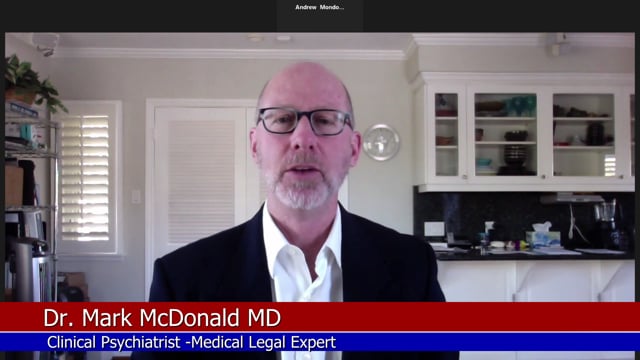